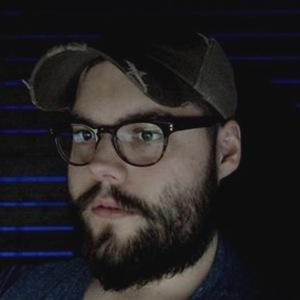 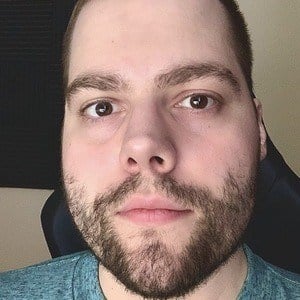 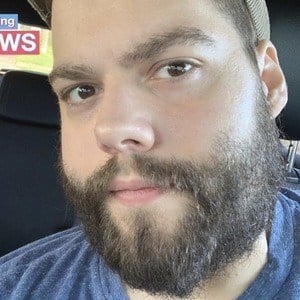 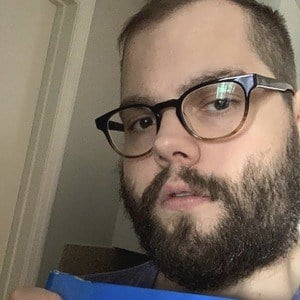 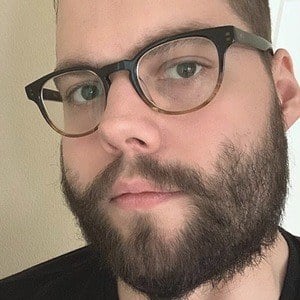 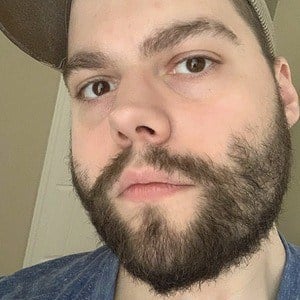 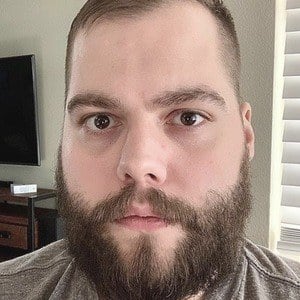 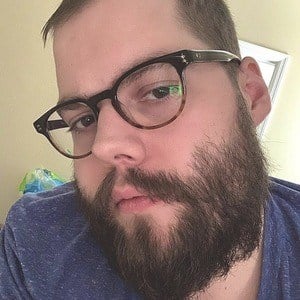 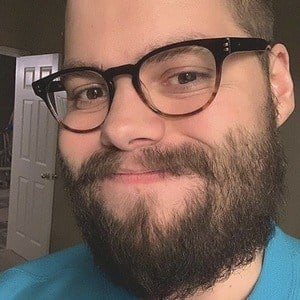 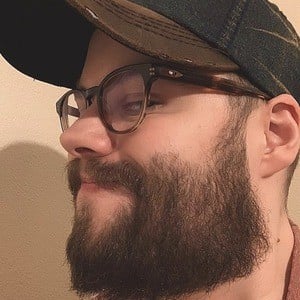 Gamer known both on YouTube and Twitch as Dakotaz. He has earned more than 4.6 million followers on Twitch alone streaming games like Fortnite and PlayerUnknown's Battlegrounds. His Twitch channel was one of the 10 most-watched Twitch channels of 2018.

He first began streaming on Twitch in January of 2013.

He has more than 2.8 million YouTube subscribers. One of his most popular YouTube videos is "SOLO vs. SQUAD - 26 KILL WIN! (Fortnite Battle Royale)" posted in September 2017. He has also run his popular Instagram page which has featured clips of his gaming.

He has brothers named Brian and Larry.

He collaborated on a Twitch stream with Svennoss in September 2020.

Dakotaz Is A Member Of