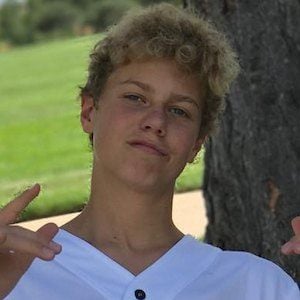 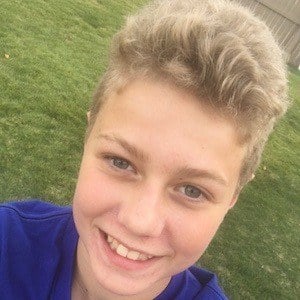 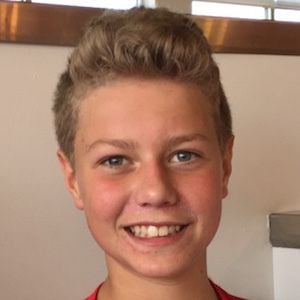 Became known as the twin brother of musical.ly star and live.ly broadcaster Case Walker. He has been featured in several of his brother's videos on social media and he has over 30,000 followers on his personal Instagram account.

He enjoys playing the guitar and piano and has written some songs of his own.

He is younger than his brother Case by 37 minutes. They were born in Albuquerque, New Mexico, but later moved to Colorado. He has an older brother named Jess who was was on the USA Climbing Nationals team.

His favorite YouTuber is Casey Neistat.

Cole Walker Is A Member Of