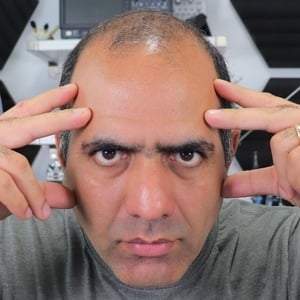 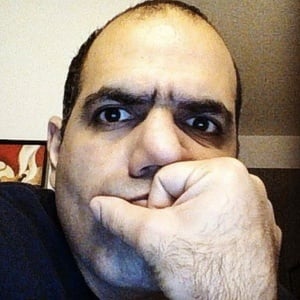 Electrical engineer best known for what are described as "hilariously painful tutorials" of electric experiments as seen on his YouTube channel ElectroBOOM. His videos have been viewed more than 327 million times.

His channel surpassed the 1 million subscriber milestone in June of 2017.

Born in Iran, he would later reside in Vancouver, Canada.

He and Ali Mosaffa both earned engineering degrees from the University of Tehran.

Mehdi Sadaghdar Is A Member Of