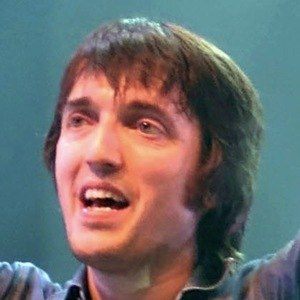 English bassist of the alternative rock group, Radiohead. They are best known for their debut single "Creep," which became a worldwide hit off their debut album, Pablo Honey.

He met his bandmates during a school production when he was 12 and they officially formed as a group in 1985.

He married Molly McGrann in 1998. They have three sons named Jesse, Asa and Henry.

He and Phil Selway are both members of Radiohead.

Colin Greenwood Is A Member Of