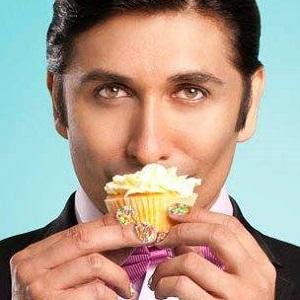 Model and reality television personality known for his appearances as a popular judge on New Zealand's Next Top Model. Also an actor, he performed in a Bollywood film called Love Has No Language and in an episode of the popular Xena: Warrior Princess series.

Early in his modeling career, he wore Versace fashions and was voted Metro magazine's most alluring model from New Zealand.

He was the host of a reality series called New Zealand's Hottest Home Baker for 4 seasons. He appeared twice on America's Next Top Model. He fronted the campaigns for Tourism NZ and Tourism Australia.

He was born in Auckland, New Zealand to a family of English and Indian descent.

He acted alongside Antonio Sabato, Jr. in a Lifetime movie called Reckless Behavior: Caught on Tape.

Colin Mathura-jeffree Is A Member Of