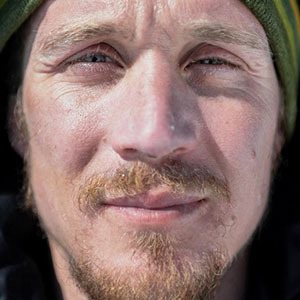 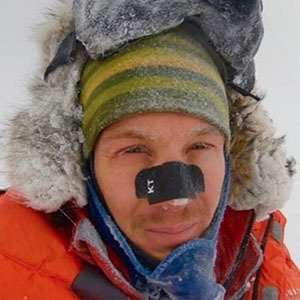 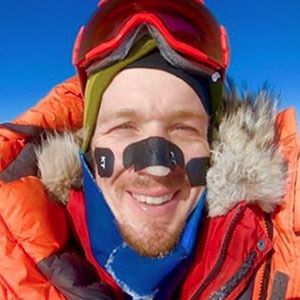 He earned his bachelor's degree in economics from Yale University in 2006.

In December 2018, he became the first solo adventurer to trek across all of Antarctica unaided.

He married Jenna Besaw after proposing to her on the summit of Ecuador's third tallest mountain in 2014.

He was interviewed by Savannah Guthrie and Hoda Kotb on the Today Show in January 2019.

Colin O'Brady Is A Member Of