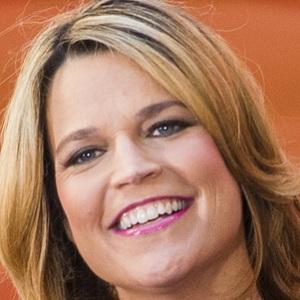 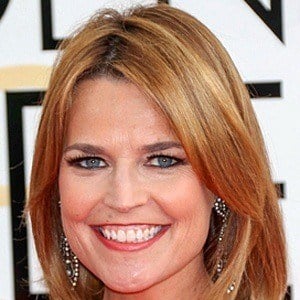 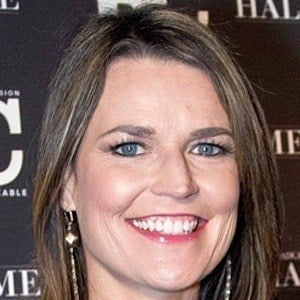 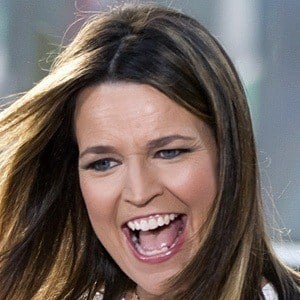 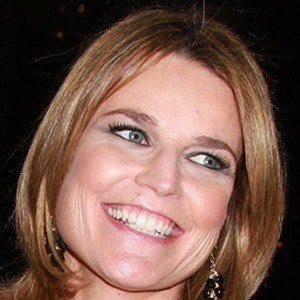 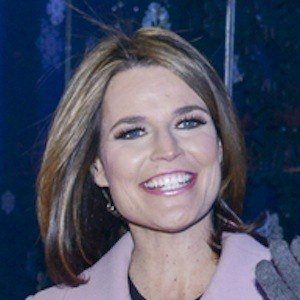 Former NBC News reporter who, in 2012, was named co-anchor of The Today Show.

She moved from Australia to Tucson, Arizona at age two.

She served as a White House correspondent from 2008 to 2011, which earned her widespread recognition.

She married journalist Mark Orchard in 2005, but the couple got divorced in 2009. She married Mike Feldman in 2014 and on August 14, 2014, she and Mike welcomed their first child, a daughter named Vale. She gave birth to their second child, a son named Charley, on December 8, 2016.

She has worked on The Today Show with Al Roker.

Savannah Guthrie Is A Member Of