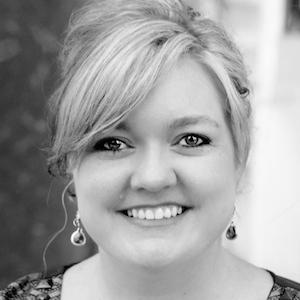 New York Times Best-selling author of 8 novels, including Maybe Someday, Finding Cinderella, and This Girl, the latter of which is the final installment in the Slammed series.

Before she began writing, she was a social worker with Women, Infants, Children in Texas.

She published her first novel, Slammed, in January of 2012.

She was born in Sulphur Springs, Texas to Eddie Fennell and Vannoy Fite. She married William Heath Hoover; they have three sons together.

Both she and George Saunders are New York Times Best-selling authors who were born in Texas.

Colleen Hoover Is A Member Of