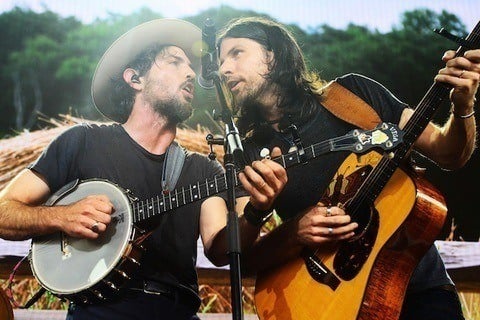 They were nominated for Best Americana Album at the Grammys in 2013 and 2017. Judd Apatow directed a doc on them called May It Last: A Portrait of the Avett Brothers in 2017.