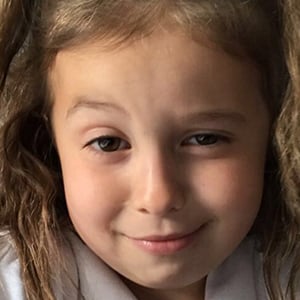 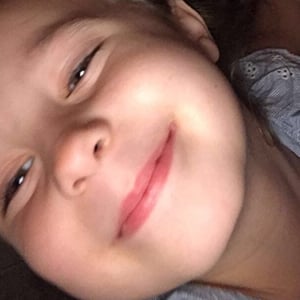 Young personality on both Instagram and musical.ly whose photos and occasional dance videos have earned her numerous followers on the two platforms.

She was seven years old when she began to utilize social media. She initially was known by the username ColleenTheGirl.

Her lip-sync and dance videos are found on her account colleenf7, where she also refers to herself as Princess Colleen.

Her older sister Megan has helped with her social media accounts.

She asked her fans to tag Weston Koury in the comments of one of her Instagram pictures.

Colleenthegirlio Is A Member Of