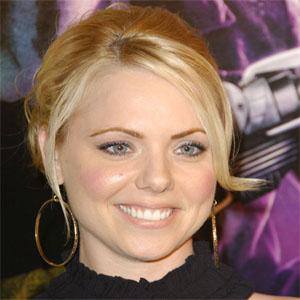 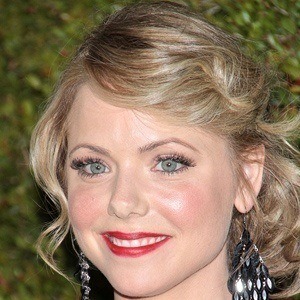 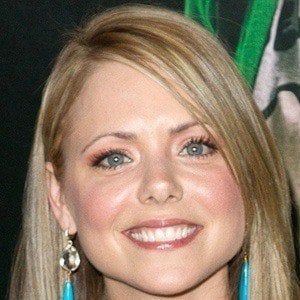 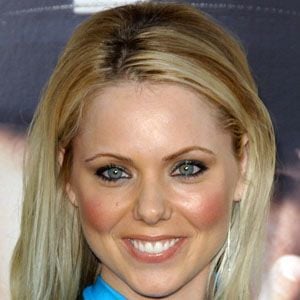 Actress who played roles in the 2011 comedy/drama Young Adult and the 2010 comedy Hot Tub Time Machine.

She made her acting debut in the 2006 film The Foot Fist Way.

She had a recurring 2012 television roles in Fletching and Next Caller.

She married director Jody Jill in 2011. She has two sisters, Bethany and Heather.

She acted alongside Zac Efron in the 2009 family comedy 17 Again.

Collette Wolfe Is A Member Of