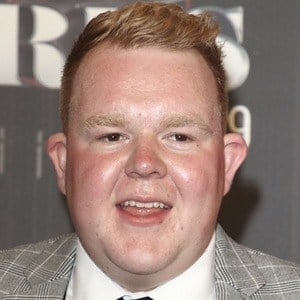 Famous for his role as Craig Tinker on the popular British soap opera Coronation Street, he is also notable for his work in a soap opera web series titled Platform 2C.

When he made his Coronation Street debut in late 2011, he was a student and cricket player at Castleford High School.

He spent the first five years of his life in Dorchester, Dorset, England, and the remainder of his childhood in Yorkshire.

He and fellow teenage actress Sacha Parkinson both made their Coronation Street debuts in the early 2000s.

Colson Smith Is A Member Of