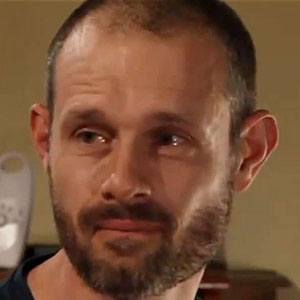 English television actor who played Nick Tilsley on the popular soap opera, Coronation Street, and also starred on Casualty from 2005 to 2007.

He starred early in his career in the ITV crime drama, Wire in the Blood.

He married Alexandra Wheeler in 2005.

He and fellow TV actor Sarah Manners both graduated in the class of 1996 from London's Central School of Speech and Drama.

Ben Price Is A Member Of