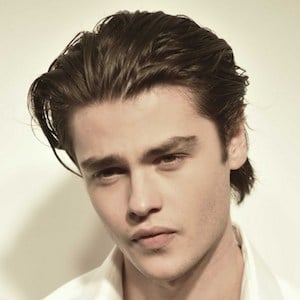 Australian actor, musician, and model who landed the role of Ben Kirk on the long-running soap opera Neighbours. In 2018, he'd begin playing Cooper James in the CBS comedy Happy Together. He also played Marcus on Ginny & Georgia.

He first appeared on Neighbours in an episode that premiered in June of 2014.

He earned representation from Vivien Models out of Melbourne, Australia.

He starred alongside Lilly Van Der Meer on Neighbours.