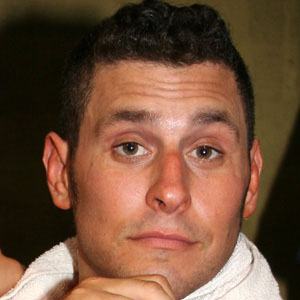 He was trained by Ace Steel and Danny Dominion, and broke into Ring of Honor in 2002.

He had a show on WWE.com, called Good as Goldman, formerly known as What's Crackin'?.

His brother is director Greg Colton.

He had a long-standing rivalry with then-World Champion Daniel Bryan.

Colt Cabana Is A Member Of