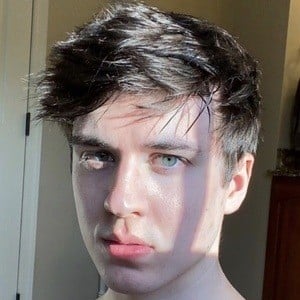 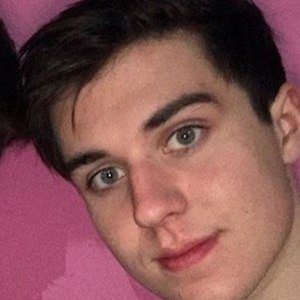 Professional dancer and choreographer who is known for his appearance on season 12 of the competition television series America's Got Talent.

While attending high school he began training at Appolonia Leake Dance Company in Pittsburgh. He then teamed up with his twin brother to create the dynamic dance duo Mirror Image.

He starred as a dancer in the 2007 short film The Seventh Step.

He often competes and dances with his brother Trent.

He was featured on an episode of America's got Talent that featured the guest judge DJ Khaled. Normally, he appears with Simon Cowell, Mel B, Heidi Klum, and Howie Mandel.

Colton Edwards Is A Member Of