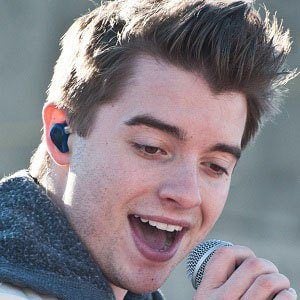 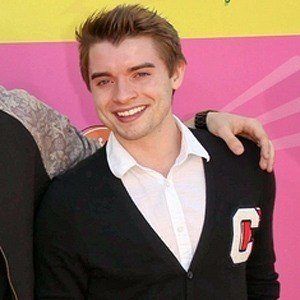 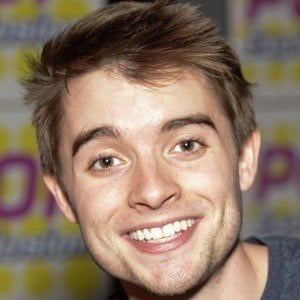 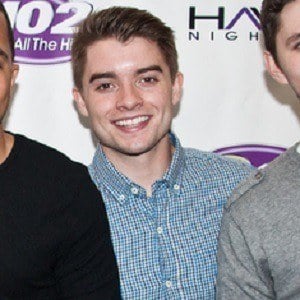 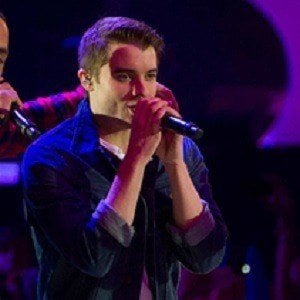 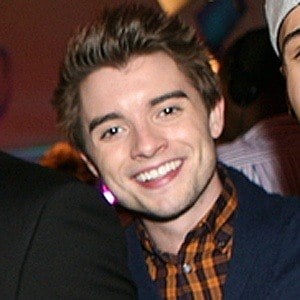 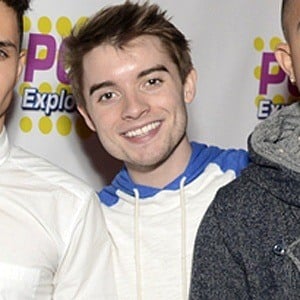 He auditioned for the fifth season of American Idol but was too young at the time to compete.

With Midnight Red, he released the band's self-titled debut EP in 2011. He's a fan of the Buffalo Bills. In March 2021, he posted a celebratory photo to Instagram marking his 3 years of sobriety.

He was born in Buffalo, New York. He frequently posts photos of his two dogs on Instagram.

He claimed that Kelly Clarkson is one of his inspirations.

Colton Rudloff Is A Member Of