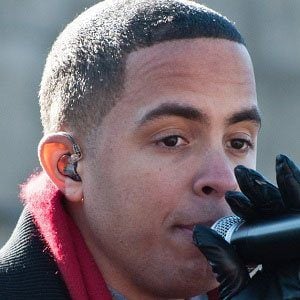 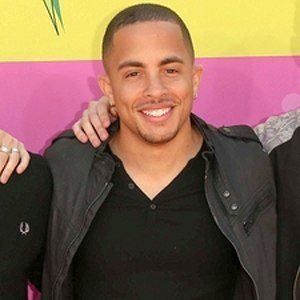 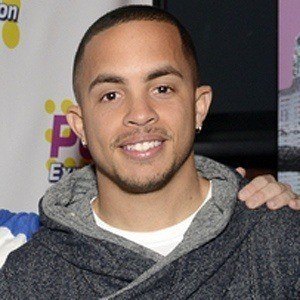 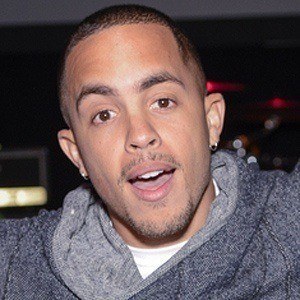 American singer and dancer best known as one of the members of boy band Midnight Red. Diggs announced his departure from the group in 2015.

He was attending California State University when he was recruited by the Eric, Anthony, and Thomas, the original members, from a referral by a producer.

While with Midnight Red, he toured with Austin Mahone in 2014.

His father was also a singer and worked with musicians such as Smokey Robinson and Whitney Houston. He has an older brother and a daughter.

He stated that his inspiration is Michael Jackson.

Joey Diggs Jr. Is A Member Of