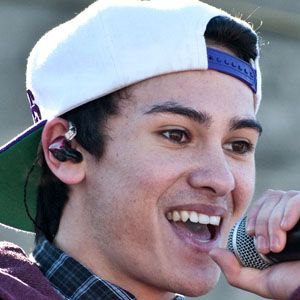 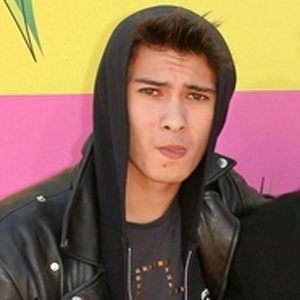 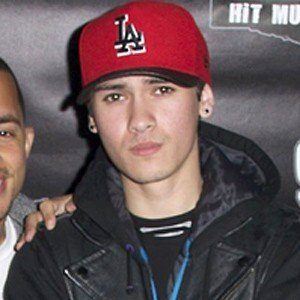 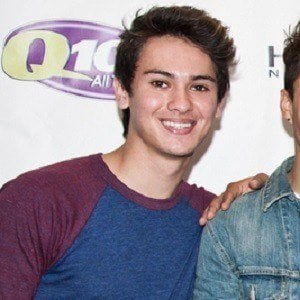 One of the initial members of Midnight Red, a boy band that gained popularity in 2010. He was featured on the band's self-titled debut EP in 2011.

He auditioned to be a backup dancer for Janet Jackson. He met his future bandmate Eric through his vocal coach.

His band's single, "Take Me Home," appeared in a Coca-Cola commercial.

He was raised in Seattle, Washington.

He was cut from touring as a backup dancer for Janet Jackson because he was only twelve years old.

Anthony Ladao Is A Member Of