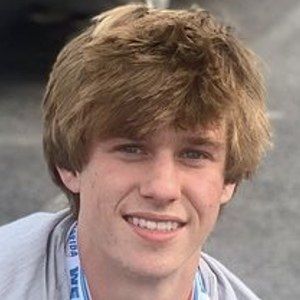 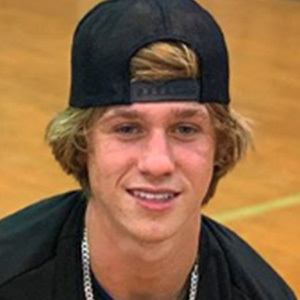 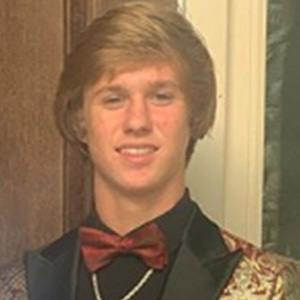 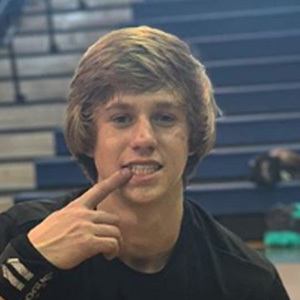 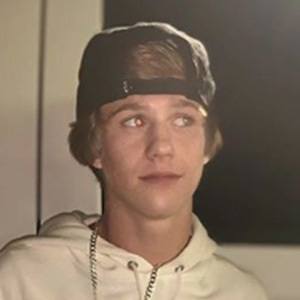 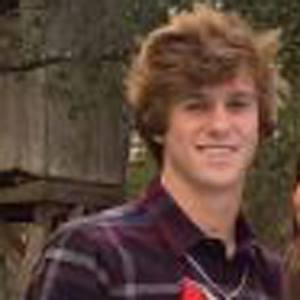 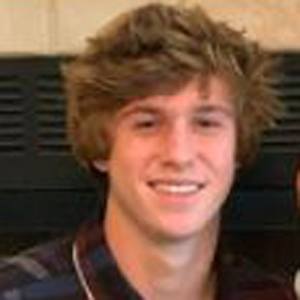 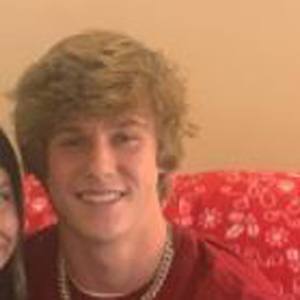 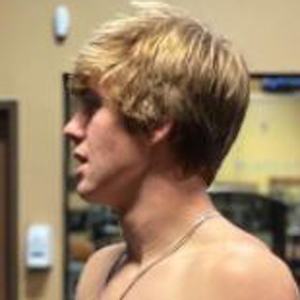 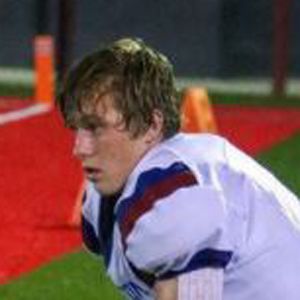 Rising social media influencer whose fame escalated after he began creating content for the app TikTok. His coltridge22 account has more than 120,000 fans.

He was an athlete growing up, primarily as a football player. He also enjoys basketball.

He is from Alabama and became an avid fan of the Alabama Crimson Tide football program.

He used the Rihanna song "Savage" for his 150th post on the musical.ly app.

Colton Tibbetts Is A Member Of