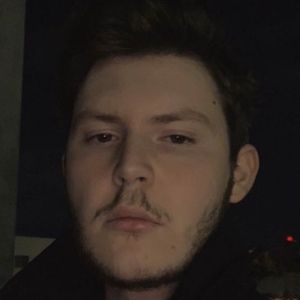 Social media personality and live streamer who's earned upwards of 600,000 subscribers on YouTube thanks to his videos about the game Fortnite. He's also popular on Twitch where he's picked up more than 180,000 followers.

His most-viewed YouTube clip was 2018's Xd Gives You Aimbot in Fortnite.

Comikazie Is A Member Of