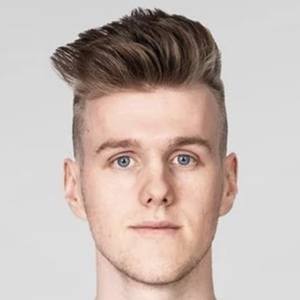 Aussie gamer known for posting Fortnite-related content on his self-titled channel, which has earned more than 14 million subscribers. He formerly shared Minecraft-focused videos, as well. He is also the creator of the well-known Pixelmon server Pokeballers.

He created his YouTube channel, which was originally titled CraftBattleDuty, in March 2013.

He has been given a variety of nicknames by his fans, including "The Lachers," "Little Lachy" and "JagBattleDuty." He created a secondary gaming channel called Lachlan Playz, which features Let's Plays.

He was born Lachlan Ross Power. He has a brother named Mitch, who has also played Minecraft, and a sister named Jackie. He dated model Morgan Kriz.

Lachlan Is A Member Of