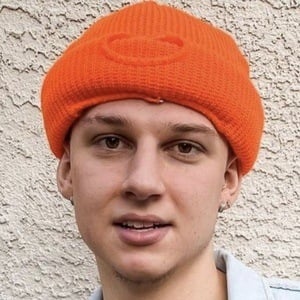 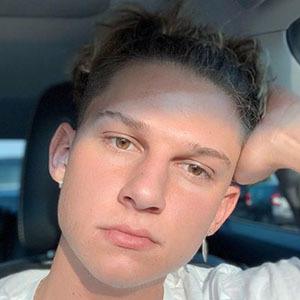 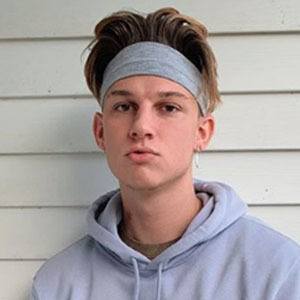 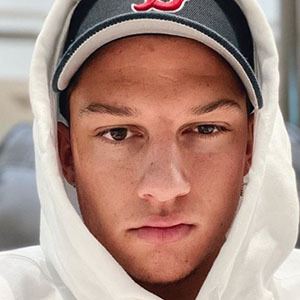 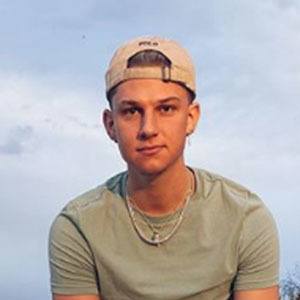 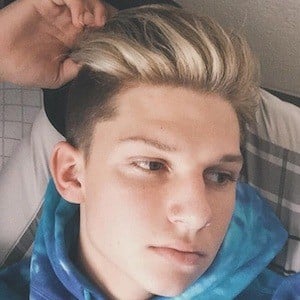 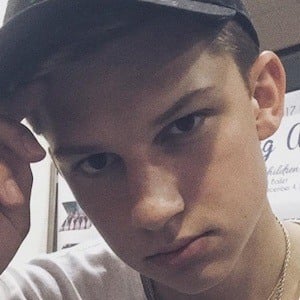 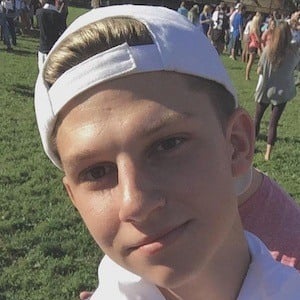 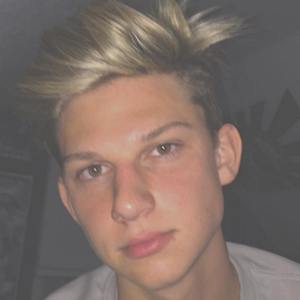 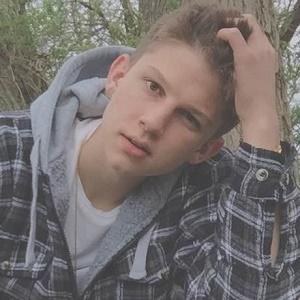 Former Vine sensation who attracted more than 700,000 followers to his account. He was most famous for his Nailed It series on the app. He has more than 360,000 subscribers on YouTube and over 230,000 followers on Instagram. His Instagram handle is bobayconner.

He saw the Vine app listed atop the app store and decided to download it. At first trying to figure out the app, he deleted the first few videos he created.

He played baseball, basketball, and soccer most of his life until high school. His Instagram has featured multiple photos and videos of him boxing.

He grew up in Elkhart, Indiana, about two hours away from Vine star Taylor Caniff. He has a brother named Carson. He dated Karlee Steel from 2016 until 2018. His girlfriend is fellow social media star Brittney Britania.

He claimed Jerry Purpdrank to be one of his favorite Viners in a Q&A YouTube video.

Conner Bobay Is A Member Of