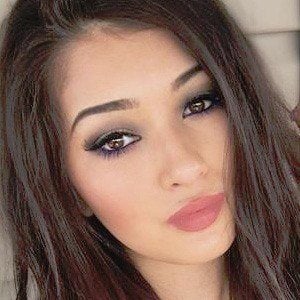 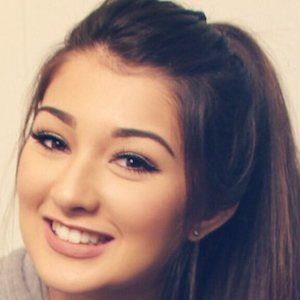 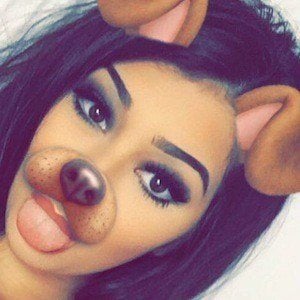 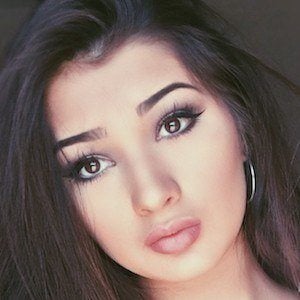 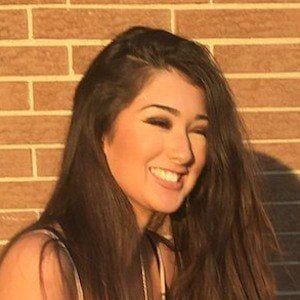 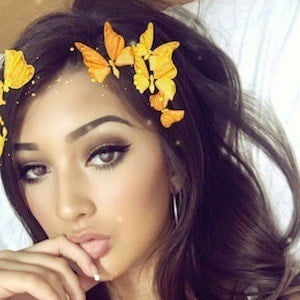 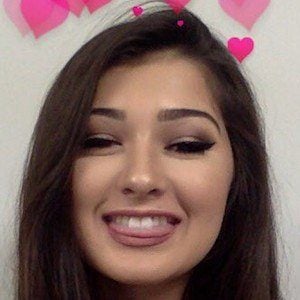 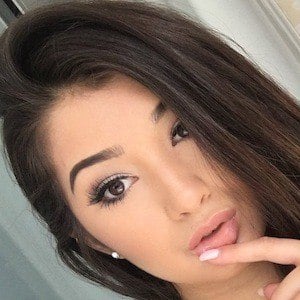 She is a model and has also worked as a sales advisor.

She has three younger sisters named Kassidy, Leah and Mya. She often features her boyfriend Josh on her YouTube channel. She dated Conner Bobay from 2016 to 2018. She also dated model Zach Cox.

She's collaborated on YouTube with Duhitzmark and Cristian Oliveras.

Karlee Steel Is A Member Of