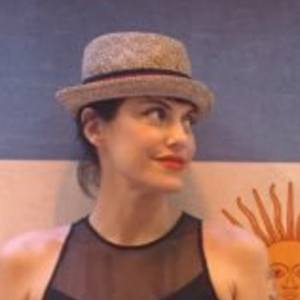 TV show host and broadcast personality who rose to fame for having been a panelist on the América TV network's Intruders from 2003 to 2007. In 2017, she became a panelist on Cortá by Lozano.

She studied advertising at the University of Business and Social Sciences.

She competed on the reality singing contest Singing for a Dream in 2012.

She appeared alongside Jorge Rial on Intruders.

Connie Ansaldi Is A Member Of