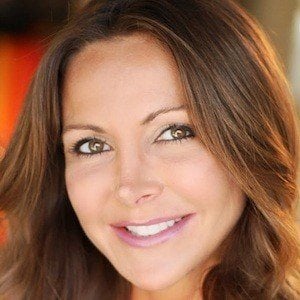 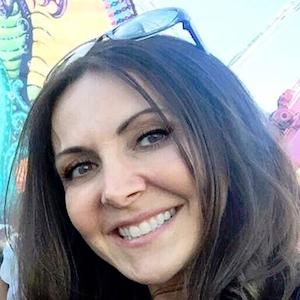 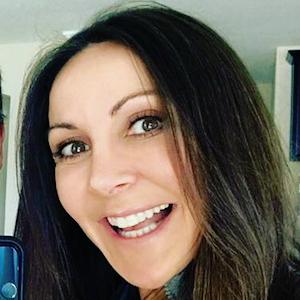 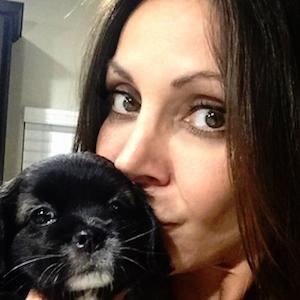 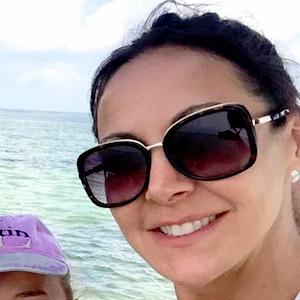 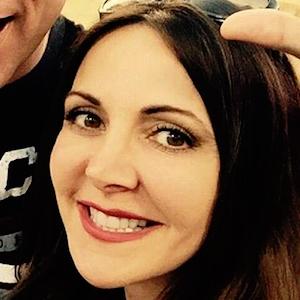 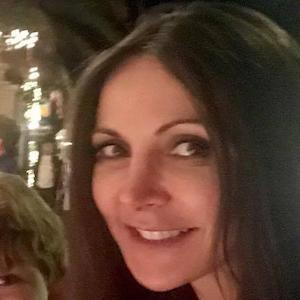 Matriarch of the Davis family featured on the YouTube vlogging channel We Are The Davises, which has earned over 2.6 million subscribers.

She and her family created their channel in February of 2016 and introduced themselves in a "'We Are the Davises' Official Trailer" video.

She and her family of four began broadcasting live on YouNow and creating content on musical.ly. She is a fitness enthusiast.

She married Shawn Davis and has children named Kayla and Tyler Davis. Everyone in the family was born in California, but they would all later reside in Florida.

She and her family collaborated with Jesse Vlach and the rest of the SmellyBellyTV family in a video called "Treasure Hunting."

Connie Davis Is A Member Of