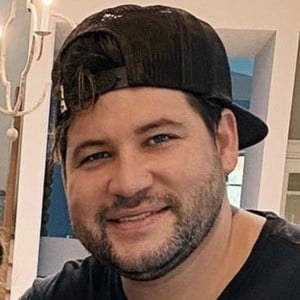 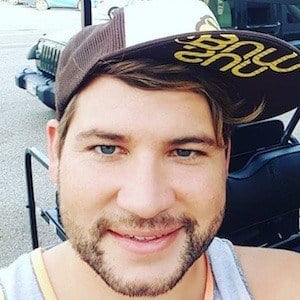 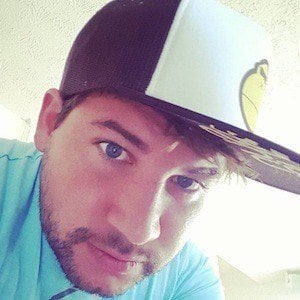 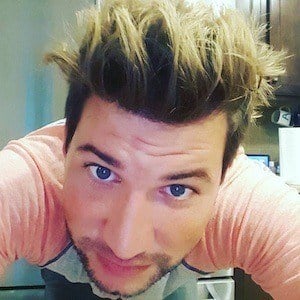 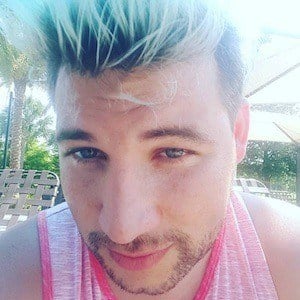 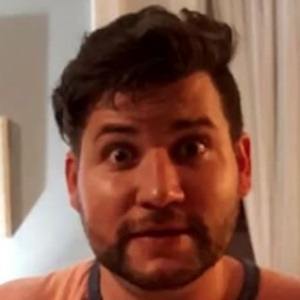 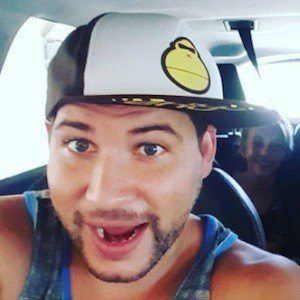 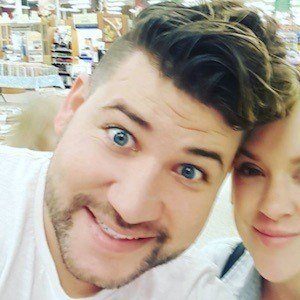 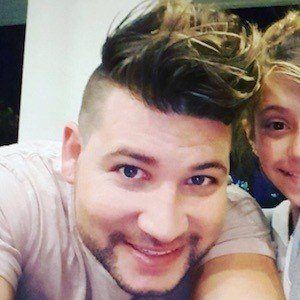 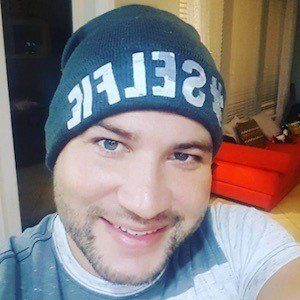 Patriarch of the YouTube family vlogging channel SmellyBellyTV, which features his three daughters. The only exception is on Tuesdays, when the channel showcases "Parent Edition Challenges."

He previously played the bass and was a vocalist in a band called Into Enemy Hands.

The SmellyBellyTV channel has earned over 3.2 million subscribers.

He and Terra Vlach (née Lamperez) married in Minnesota in August of 2007. They have daughters named Aydah, Jayla, and Rory.

Jesse Vlach Is A Member Of