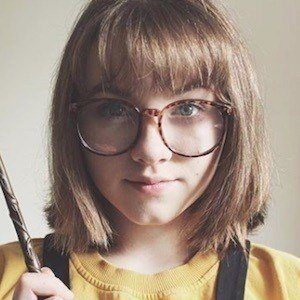 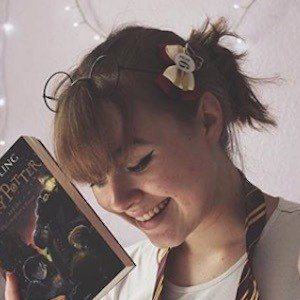 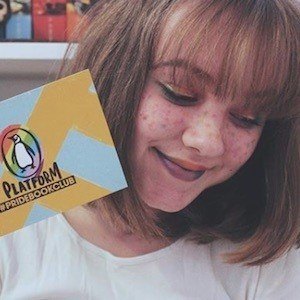 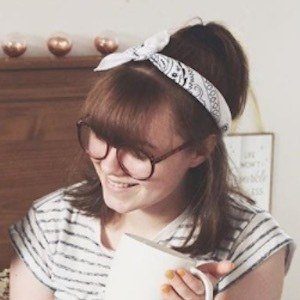 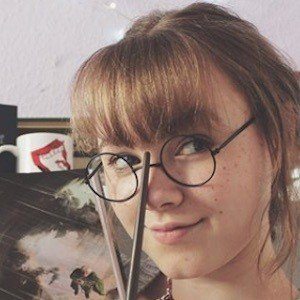 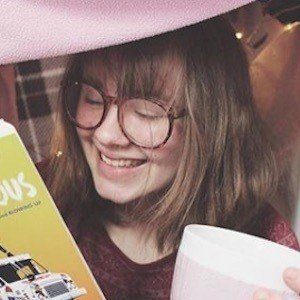 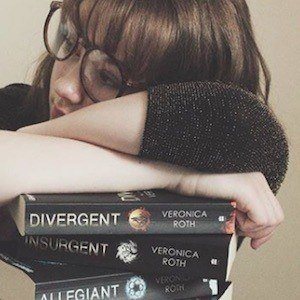 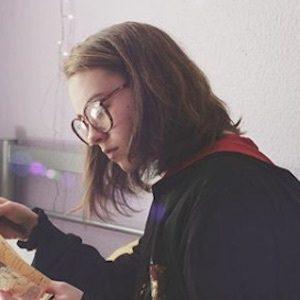 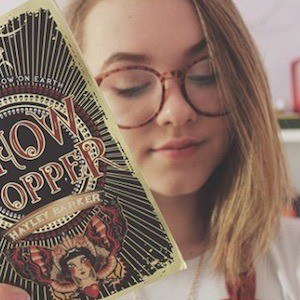 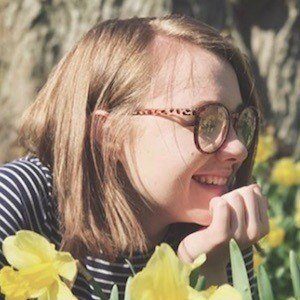 Member of the LGBTQ community who is famous for her Conniebell channel. She has gained popularity there for her literary vlogging, including readthroughs, Harry Potter discussions, and book hauls.

Some of her most popular YouTube videos include "HUGE Harry Potter haul#1" and "A Bookworms Night Routine."

She was born and raised in England. She has dated Maisie Edwards, whom has been featured on her Instagram.

She and Tessa Netting are both popular for their literary vlogging on YouTube.

Connie Harrison Is A Member Of