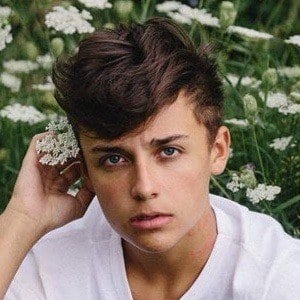 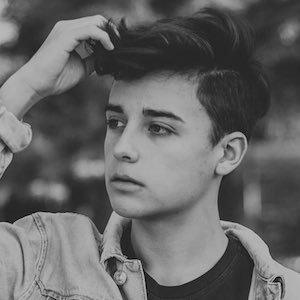 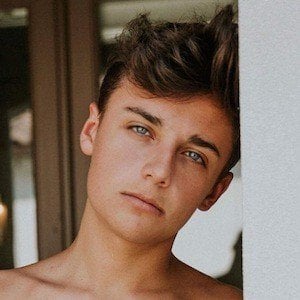 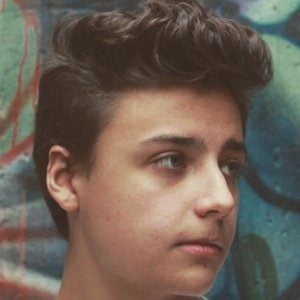 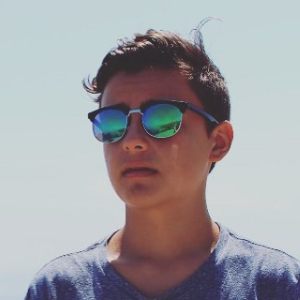 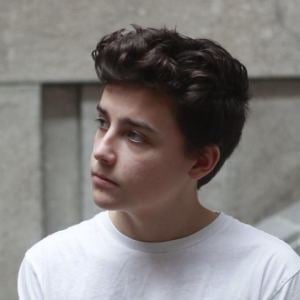 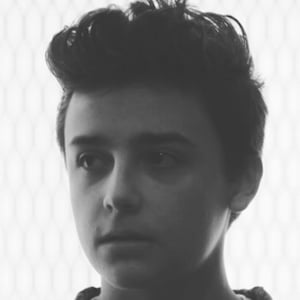 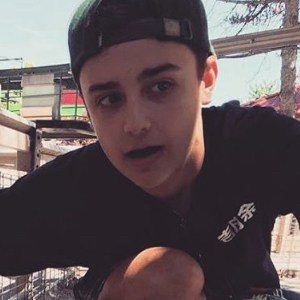 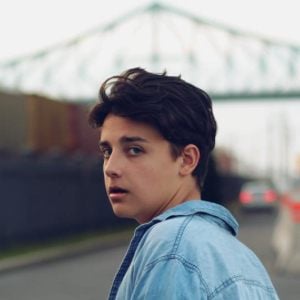 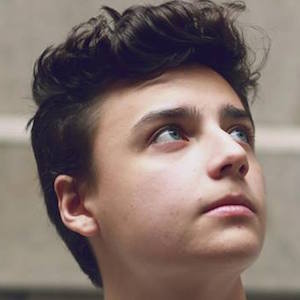 Bilingual YouTube vlogger who is known for his It'sJustNick channel. He has gained popularity due to his themed, and often comedic, vlog entries concerning occurrences in his daily life. He has also been found on his nicktoteda Instagram which has amassed over 220,000 followers and has featured multiple photos of him with his fiancé.

He began his YouTube channel on February 2, 2014. He posted his first video there on the same day.

He has earned more than 2.1 million subscribers to his YouTube channel. One of his most popular videos there, "REACTING TO WEIRD KID MUSICAL.LYS! (PART 2)," has amassed more than 1.9 million views.

His full name is Nick Toteda. He has featured his mother in various videos, including "TEACHING MY MOM INTERNET SLANG." He has a brother and sister who have also appeared in his videos. His fiance's name is Anthony Cushion AKA antcushion on Instagram. He's previously dated James Shillingford.

On September 28, 2015, he posted the video "YOUTUBER IMPRESSIONS" to his channel, which included an impersonation of Colleen Ballinger's character Miranda Sings.

It'sJustNick Is A Member Of