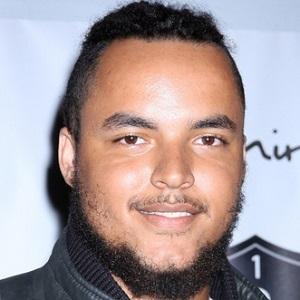 Became known as the adopted son of actors Tom Cruise and Nicole Kidman. He starred in the 2012 remake of the action film Red Dawn.

He was adopted one month after his birth.

He acted in the films Red Dawn and Seven Pounds. He is always posting on Instagram about his love of fishing.

He grew up with a sister named Isabella, whom was also adopted. He also has three half-siblings: Suri Cruise, Sunday Rose, and Faith Margaret. He frequently posts photos of his Bullmastiff named Atlas. In 2017, he was romantically linked to model Phylicia Bugna.

His father, Tom Cruise, had a high-profile marriage to actress Katie Holmes from 2006 until 2012.

Connor Cruise Is A Member Of