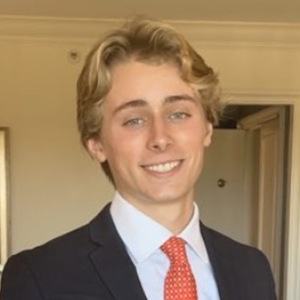 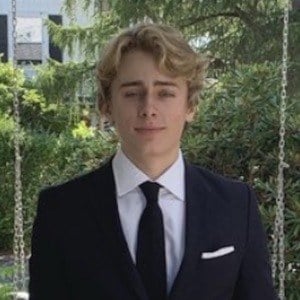 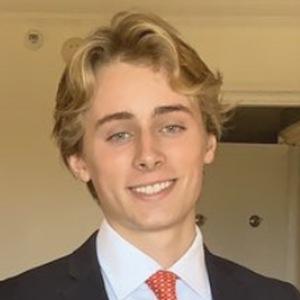 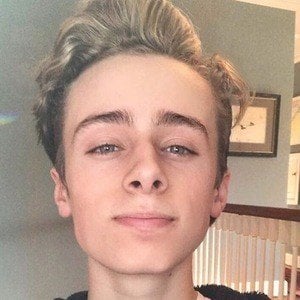 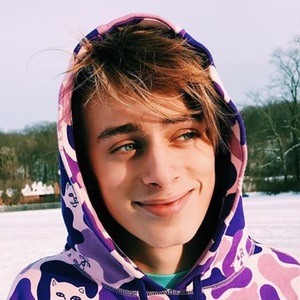 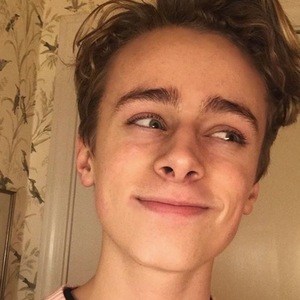 YouTuber who runs the Connor Pugs channel, where his most popular content mostly consists of gaming while providing commentary on the Dream SMP. His channel has attracted more than 100,000 subscribers so far.

He got his start on YouTube posting animated videos in March 2016.

Though he is most famous for his gaming videos, his "Instagram at its lowest: A social Commentary" video from July 2017 has been viewed more than 1 million times.

He is known for playing Bendy and the Ink Machine, a game created by TheMeatly.

Connor J. Flannery Is A Member Of