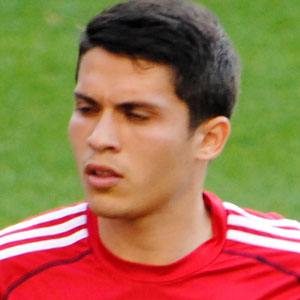 American defender who began his MLS career with the New York Red Bulls in 2012. He helped the Red Bulls win the MLS Supporters' Shield in 2013.

He suited up for the United States U-20 team while in college but never saw the field.

He was born to Dennis and Maura Lade.

He joined French star Thierry Henry on the Red Bulls in 2012.

Connor Lade Is A Member Of