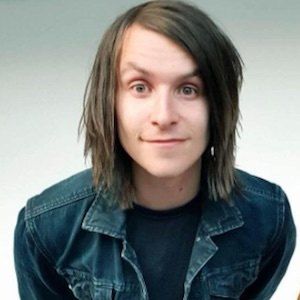 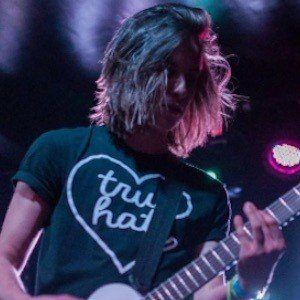 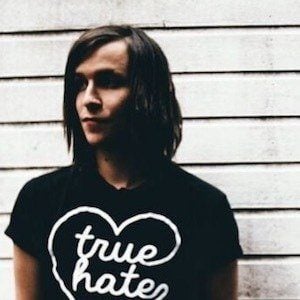 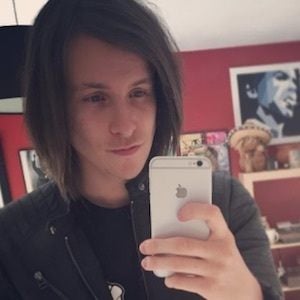 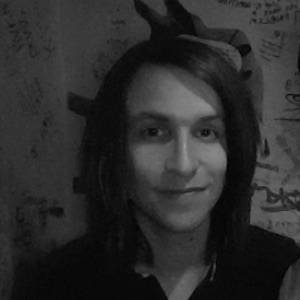 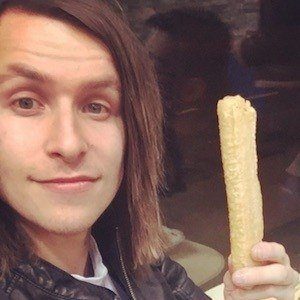 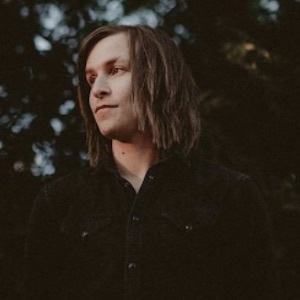 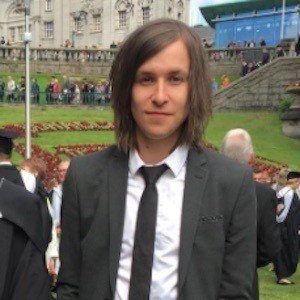 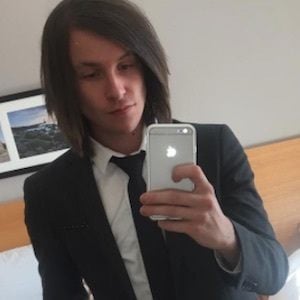 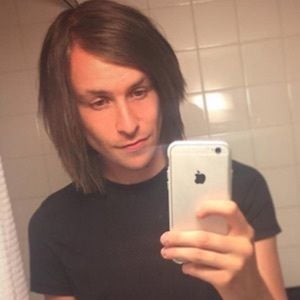 Rose to fame in 2012 as a guitarist for the Scottish rock band Yashin. He made his album debut in the bands fourth studio album The Renegades in 2016.

He has his own online clothing shop called Hands Up! Clothing.

He has lived in Ayrshire, Scotland.

Yashin's fourth album The Renegades has been endorsed by stars like WWE wrestler Chris Jericho.

Connor MacLeod Is A Member Of