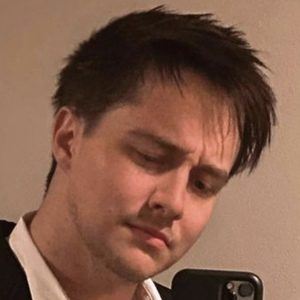 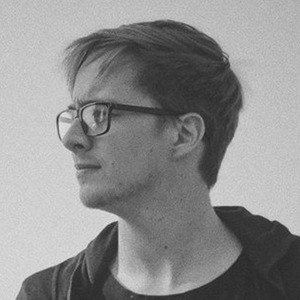 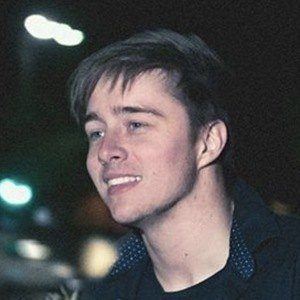 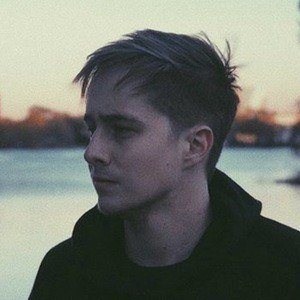 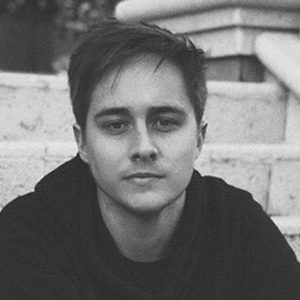 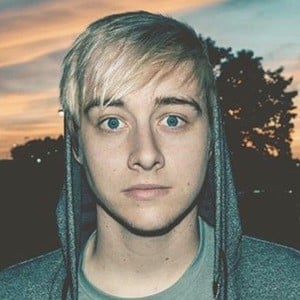 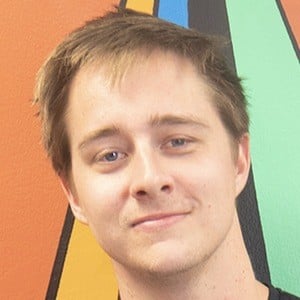 Guitarist of the pop-rock band Before You Exit. In June 2016, they released the EP All The Lights.

The group formed in 2007; their first standout single was titled "I Like That."

He and the band's first major tour was on All Time Low's 2010 My Small Package tour.

His younger brothers, Riley Thomas and Toby James, joined the band in 2008 and 2012, respectively.

He and the band supported English singer Olly Murs for the North American leg of his Right Place Right Time Tour.

Connor McDonough Is A Member Of