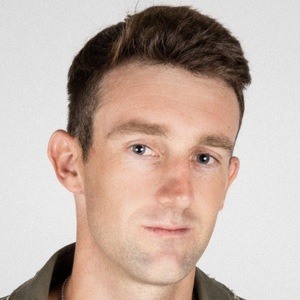 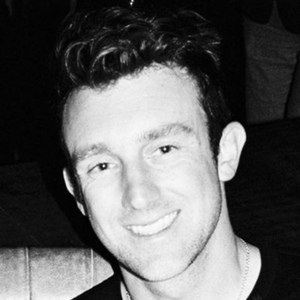 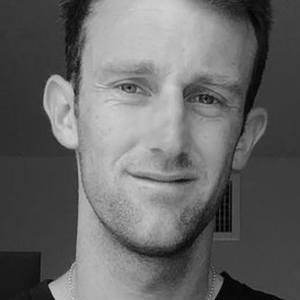 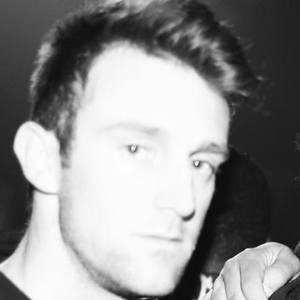 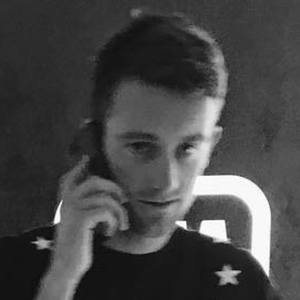 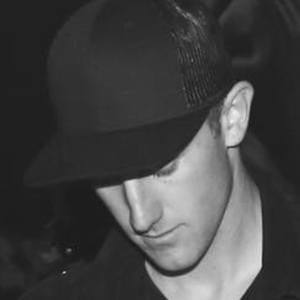 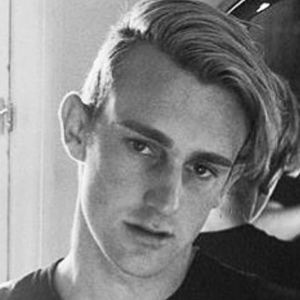 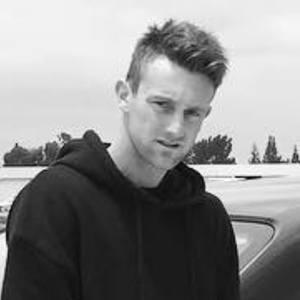 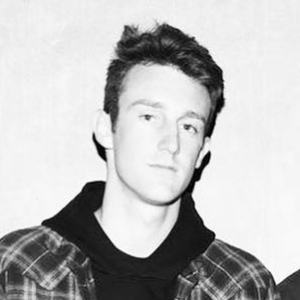 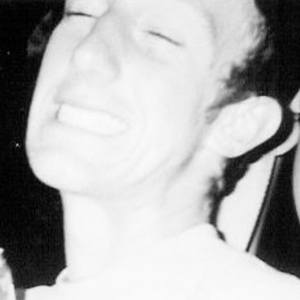 Events producer behind Westside Promotions and a member of 1OAK. His party lifestyle working with celebrities like Justin Bieber, Anwar Hadid and Lucky Blue Smith have earned him more than 100,000 fans on Instagram. In 2021, he received a certificate from the GRAMMYs in recognition of his work as a manager on the 2020 Best Pop Vocal Album Future Nostalgia by Dua Lipa.

He first began throwing parties while attending college at California Lutheran University. He gained significant attention for his "project x" house party he organized when he was 19 years old.

During college he was a competitive tennis player and often had to balance his late night lifestyle and sports career with copious caffeine supplements. In 2019, he helped launch a tech app called Twenty.

His mother's name is Laurie.

He has partied with such celebrities as Bella Thorne and Cierra Ramirez.

Connor Treacy Is A Member Of