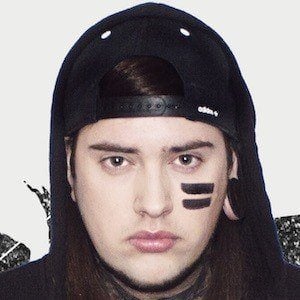 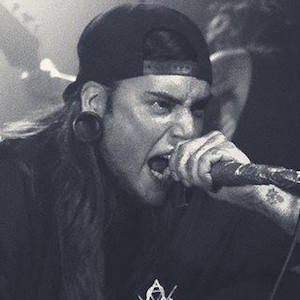 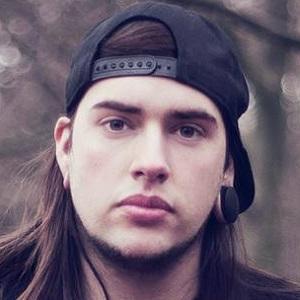 He began posting videos to YouTube and his videos have earned over 2.5 million views. He came together with Jay Hillyer, LLoyd Watson, Reece Miller, and George Westaway in 2013 to form CBJS.

He is the owner of the clothing line Peaked Apparel.

He was born and raised in Harlow, Essex. He later moved to Leicester.

Both he and Mattie Foxx are UK born lead singers for metalcore bands.

Conor Peek Is A Member Of