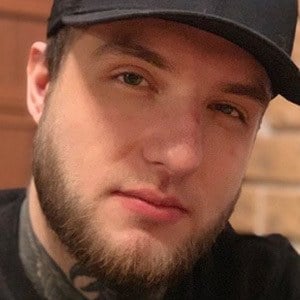 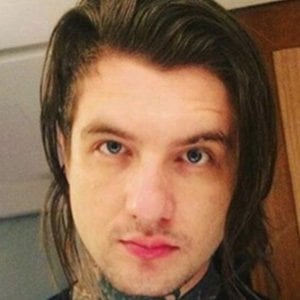 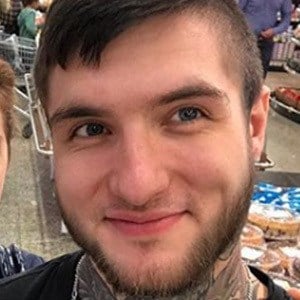 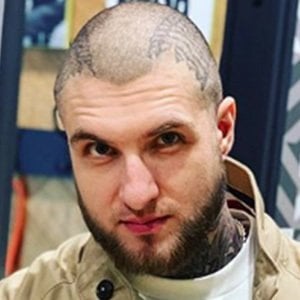 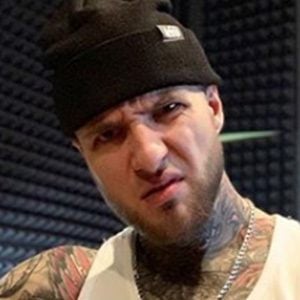 Musician better known as Alex Terrible who became the founding member and lead singer of the deathcore band Slaughter to Prevail. He also started the Russian Hate Project, a group of gym enthusiasts who play extreme metal.

He first gained a following from performing covers songs and teaching vocal lessons on his YouTube channel SatanicMotherfucker666.

He and Slaughter to Prevail were signed to the major label, Sumerian Records.

He hails from Russia.

He and Phil Bozeman are both lead singers of popular deathcore bands.

Sasha Shikolay Is A Member Of