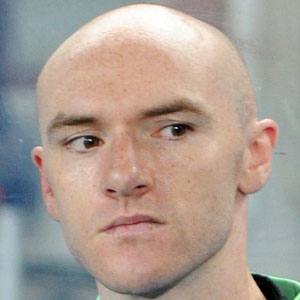 Striker who made his senior career debut in 2005 for U.C.D., and joined Ireland's national team in 2013.

He played his youth soccer for Cherry Orchard.

In the 2005 Harding Cup Final, he netted a hat trick; two months later he made his League of Ireland debut.

In his first international start - a 2-2 draw against Austria - he played a key role in both of Ireland's goals, which were scored by Jonathan Walters.

Conor Sammon Is A Member Of