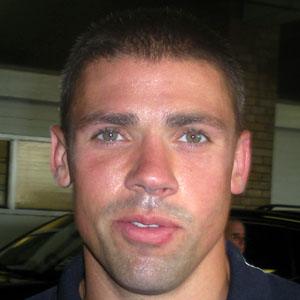 Striker who made his senior career debut in 2000 for the Blackburn Rovers and became a member of the Republic of Ireland's national team in 2010.

He played in Blackburn's youth system from 1998-2000, before joining the club.

He had a dominant stretch from 2007-2010, in which he scored 30 goals while playing for Ipswich Town.

He married Jo Walters during his career, and has three children with her.

While at Ipswich Town, he played for player-turned-manager Roy Keane.

Jonathan Walters Is A Member Of