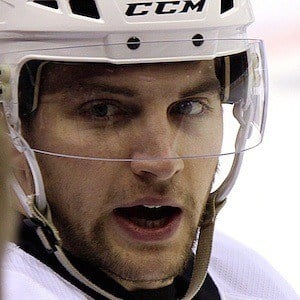 Winger who won Stanley Cup Championships as a member of the Pittsburgh Penguins in 2016 and 2017.

He played college hockey at The University of Massachusetts-Amherst.

He signed a two-year entry-level contract with the NHL affiliate of Wilkes-Barre in July 2015.

He has two sisters named Caitlin and Courtney.

He became teammates with star center Sidney Crosby on the Penguins.

Conor Sheary Is A Member Of