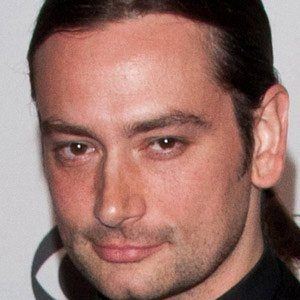 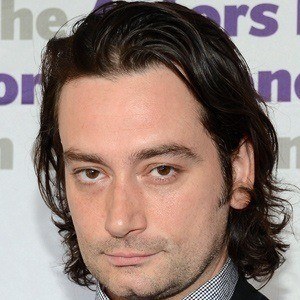 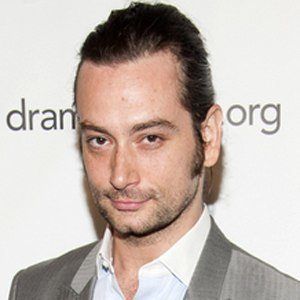 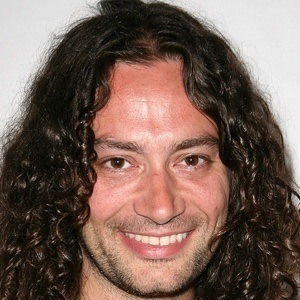 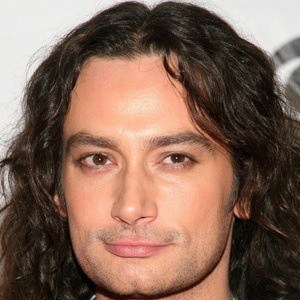 Tony Award-winning American rock singer who rose to prominence while competing on the fourth season of American Idol.

He sang with several garage bands in high school, including one called Milkbone.

He found success in theater, playing the lead role in Rock of Ages and Jekyll and Hyde.

He had a daughter, Malena, with his Rock of Ages co-star Angel Reed in 2011. The couple split in 2015 after Maroulis was arrested on a charge of domestic violence.

He lost to Carrie Underwood on the 2005 season of American Idol.

Constantine Maroulis Is A Member Of