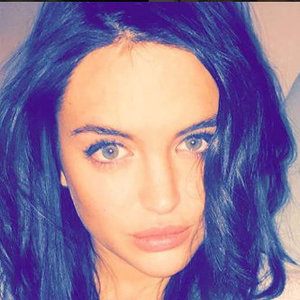 Chilean actress and singer who made a name for herself as a member of the children's musical groups BNK and Six Pack in the 2000's. She later transitioned to acting, starring on series like La Familia de al Lado and Mamá Mechona.

She made her television debut on the Mega series BKN at age eleven.

She briefly tried her hand at a solo music career, releasing the singles " Eres el Culpable," "Arena & Mar" and "Sabes."

Her parents are Patricia Molina and Enrique Piccoli.

Constanza Piccoli Is A Member Of