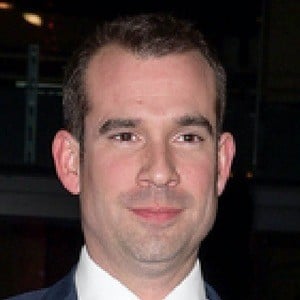 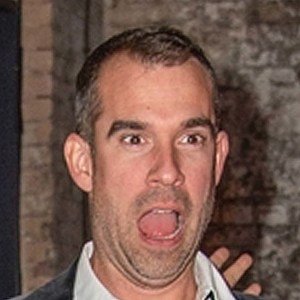 British doctor and TV host known for hosting the show Operation Ouch! He's hosted a variety of other shows, including Medicine Men Go Wild and Trust Me, I'm A Doctor.

After studying at King's College School, he went to Oxford University, where he studied medicine.

He also received a degree from the London School of Tropical Medicine and has served on the board of Doctors of the World UK.

He's often co-hosted shows with his identical twin brother, Dr. Alexander van Tulleken. He had one child with his wife Dinah.

He hosted Trust Me, I'm A Doctor with Michael Mosley.

Chris van Tulleken Is A Member Of