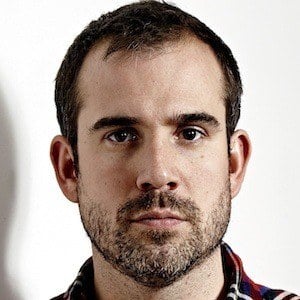 He earned his master's degree in public health from Harvard University. He studied there as a Fulbright Scholar.

He has worked with the World Health Organization in tackling health crises in the international community. He was featured on the Channel 4 series Doctor In Your House in November 2015.

He is seven minutes older than his twin brother Chris.

He has frequently co-hosted alongside his brother Chris van Tulleken for the BBC and Channel 4.

Xand van Tulleken Is A Member Of