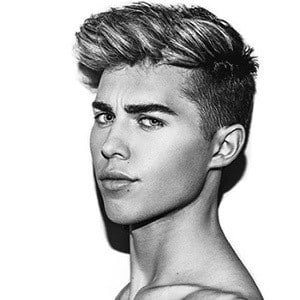 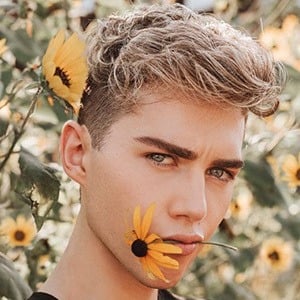 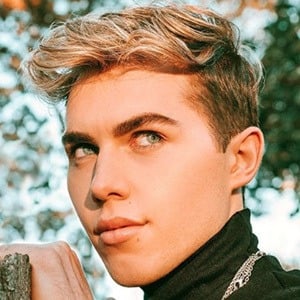 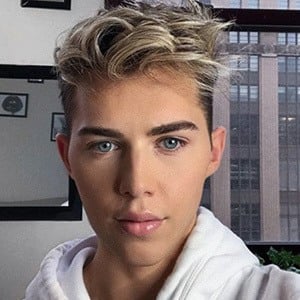 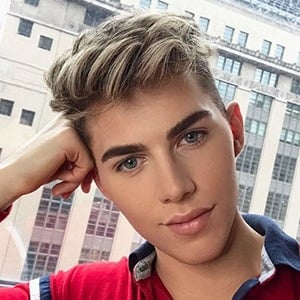 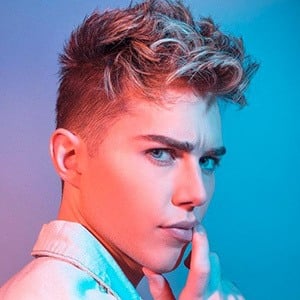 He and his twin brother are from New York City. They have an older sister named Katherine Coyle.

He and his brother have photographed Justin Edward Hughes.

Cooper Coyle Is A Member Of