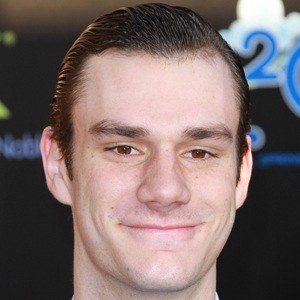 His father was married to Mildred Williams before the couple divorced. His parents were married in 1989.

He has been seen in a number of different shows including Cribs, The Girls Next Door, and Holly's World, amongst others.

He has three siblings: two older half-siblings, Christie and David, and one older brother Marston. In 2019, he married actress Scarlett Byrne. The couple welcomed a daughter named Betsy in August 2020.

His father married his third wife, Crystal Hefner, in 2012.

Cooper Hefner Is A Member Of