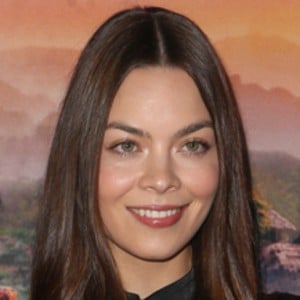 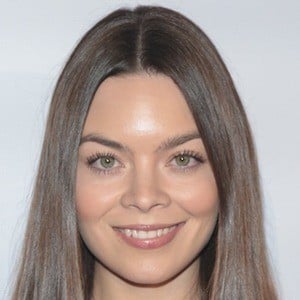 British actress who became known for her role as Pansy Parkinson in the Harry Potter film franchise.

She made her on-screen debut in Crybaby, a 2005 short film.

She was cast as a regular in the fourth season of Falling Skies, a sci-fi TV show.

She was born in the Hammersmith district of London, England. She began dating Hugh Hefner's son, Cooper, in 2015 and they married in 2019. She and Cooper welcomed a daughter named Betsy Rose Hefner on August 24, 2020. In November 2021, the couple announced that they are expecting twins. Their twin daughters Marigold and Blossom were born in March 2022.

She and Colin Baker both had guest spots on the British soap opera Doctors.