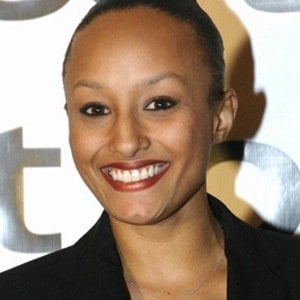 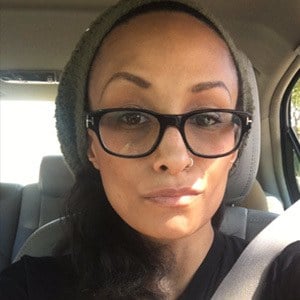 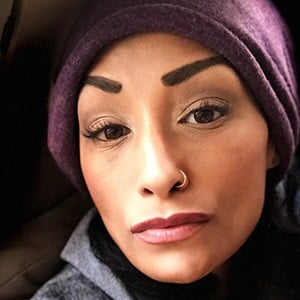 Initially famous for her participation in the MTV reality series The Real World: Back to New York, she went on to appear in several editions of the related MTV series The Challenge.

At the time of her initial audition for The Real World, she was working in San Francisco as a nanny.

She was featured in the 2005 television special Battle of the Network Reality Stars, as well as in the Fox program Camp Reality.

In 2013, she welcomed a daughter named Charlie Beatrice.

While on The Real World, she was offended by racist comments made by fellow housemate Mike Mizanin and made it her mission to educate Mizanin about African-American history and culture.

Coral Smith Is A Member Of