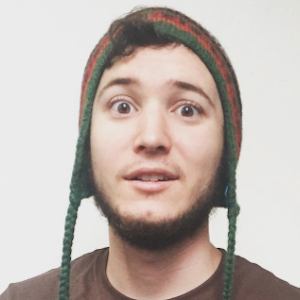 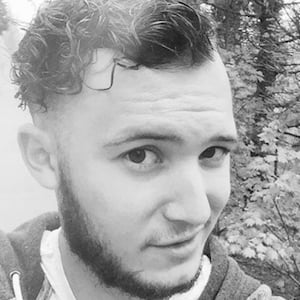 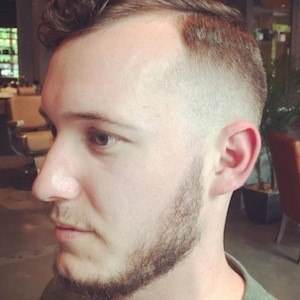 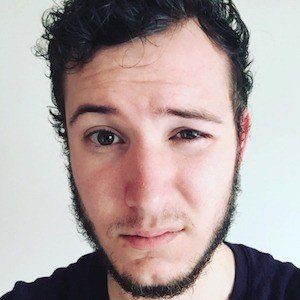 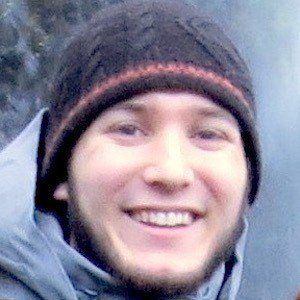 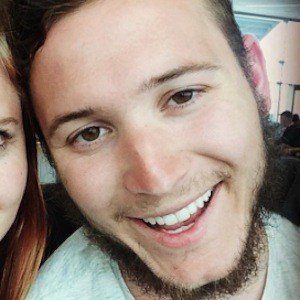 One half of a YouTube vlogging duo known on the network by the name of Steps to Wander who creates content for the web alongside his wife Kelsey.

He and Kelsey were high school sweethearts. He proposed to Kelsey in Italy and they were married in Oregon.

He and Kelsey's YouTube channel has more than 230,000 subscribers.

He has a brother. He and Kelsey welcomed a child named Juniper in 2017, and Tabor Scott in 2019. They also have a Maltese together named Sir Paris.

He and Kelsey attended the release party of Bryan Lanning's EP Like a Lion.

Corbin Scott Is A Member Of