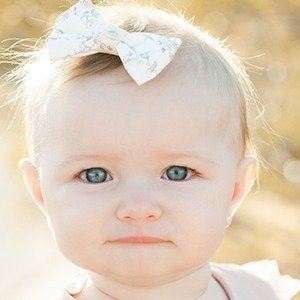 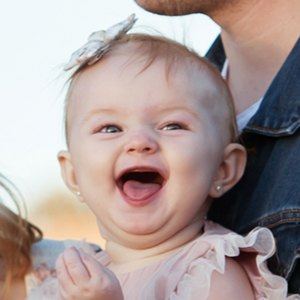 First born child of YouTube stars Corbin and Kelsey Scott, creators of the channel Steps to Wander. She often appears in videos on her parents' channel.

Her mom announced that she was pregnant with her in a August 2016 video called "SHOCKING PREGNANCY TEST REACTION! - Pregnant Living in a Van."

Her birth name of Juniper was decided months before she was born.

She would already have a pet dog named Sir Paris when she was born. Her younger brother Tabor was born in 2019.

Her parents attended the release party of Bryan Lanning's EP Like a Lion.

Juniper Scott Is A Member Of